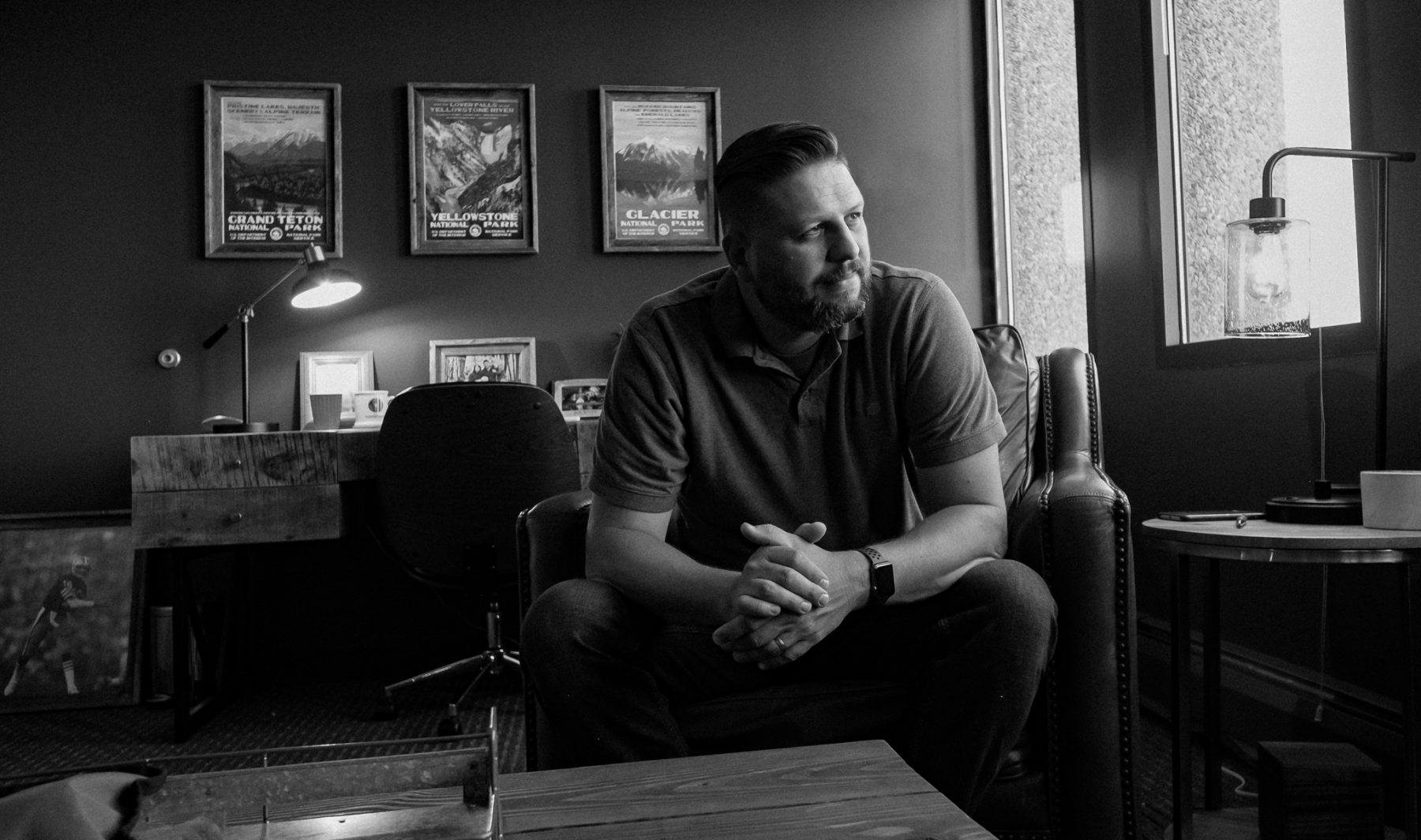 WHAT IF SHAME IS AN OLD FRIEND?

I was sharing with my therapist how shame can be so crippling. How it feels like a tidal wave and is such a destructive force. Shame is this idea that to the core, there is something wrong with me… Shame wars against the truest parts of us with messages that contradict what God says about us. God says we are good, made in His image. Shame says we are bad… Bad to the core…. It is a loaded gun filled with bullets of our bad choices, behaviors and the wounds inflicted by others. Shame feels so true… As we talked my therapist asked me a question that stopped me in my tracks. She said “can you list all the ways your shame has served you?” What if shame has become a good friend to you? What if shame is actually a survival skill and a coping strategy to protect what was so dear and precious. Rather than push shame away, what would it be like to sit down with shame and have a meal? Look it in the eye, ask it good questions, seek to understand the role that it has played in your life. As I was struck by her question, my perspective shifted. I began to understand shame in a whole new way. To let go of shame was to let down my guard. It was to allow my hurting heart exposure. I started to think about younger me… The little boy that experienced so many hurts. As I pressed in, I became aware of the purpose my shame has actually been serving. Shame keeps me hyper vigilant. Keeps me alert and moving. Keeps that little boy from being caught off guard and put out on the curb. What would it be like for you to sit down and have a meal with your shame? What would it be like to honor your shame as the longtime friend and companion it has been? What would it be like if you could break up with this friend? When I was in middle school I had a very dear friend. We spent countless hours together riding bikes, jumping off the train trestle into the river below. So many good times and such beautiful adventures. My dear friend started making bad choices. Choices that would lead to some very difficult consequences. I remember feeling so much pressure. I knew I needed to end the friendship, but the cost in doing so would be lonely lunches in the Jr. High lunch room. It would mean sitting alone on the bus… It would cost me so much of what had become comfortable. I also knew that the alternative would be worse. I ended the friendship, grieved, sat alone at lunch and on the bus… A few weeks later I met the friend that would prove to be my best friend still to this day. I met a friend that has walked with me through every inch of my story… Friends, its time to break up with shame. Its time. It has served us all so well, but it can no longer go where we are headed. list all the ways that shame serves you. Honor those things, and end the relationship. There is more, so much more.